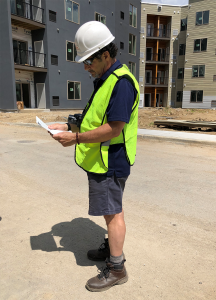 EIFS Inspections, also known as exterior insulation and finish systems, are intended to identify areas of high moisture in the framing of a house or building. These inspections can take several hours and sometimes roll into a second day. Not all inspectors are trained to perform EIFS Inspections so it’s important to work with a company that can provide you with the right inspections and reporting. Cliff Kapson Consulting is available throughout Naperville and generally anywhere in the United States to perform EIFS Inspections. Give us a call today at 888-304-3437 or fill out the form on this page and we’ll get back to you.

EIFS became popular in the 1980s and are still used as exterior cladding material today. EIFS stucco was designed to create a tight seal around the building. Therefore, buildings were able to keep the temperature in and the weather out. However, over time, as the stucco aged, cracks started to form. The cracks would lead to water or moisture building up behind the stucco and ultimately lead to the rotting of the walls. Over the years, they have found solutions to the issue but if you’re buying an older home or building and they used EIFS, having EIFS Inspections to verify that there isn’t any moisture or water behind the stucco will save you money in the long run.

Most major manufacturers of EIFS recommend regular inspections and maintenance. As with most things, when routine maintenance is performed, long-term damage could be avoided. At a bare minimum, we recommend annual EIFS Inspections to help eliminate missing any big concerns. At Cliff Kapson Consulting, we are educated and trained to perform EIFS Inspections. If you’re in need, just give us a call at 888-304-3437 or fill out the form on this page and we’ll have one of our experts contact you. 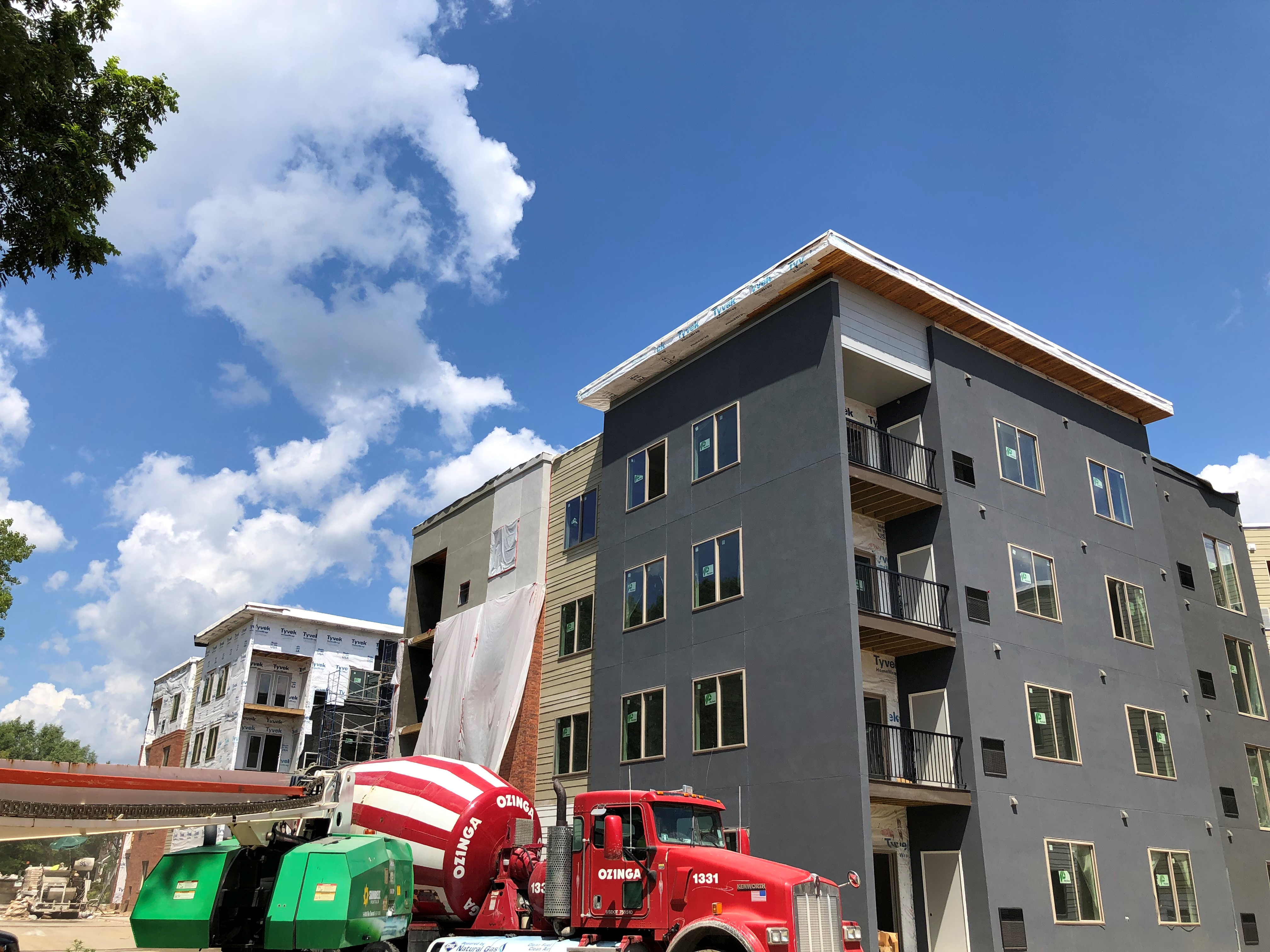